What is Payrolling, also called “Wage Portage” in Switzerland? Part 2/2 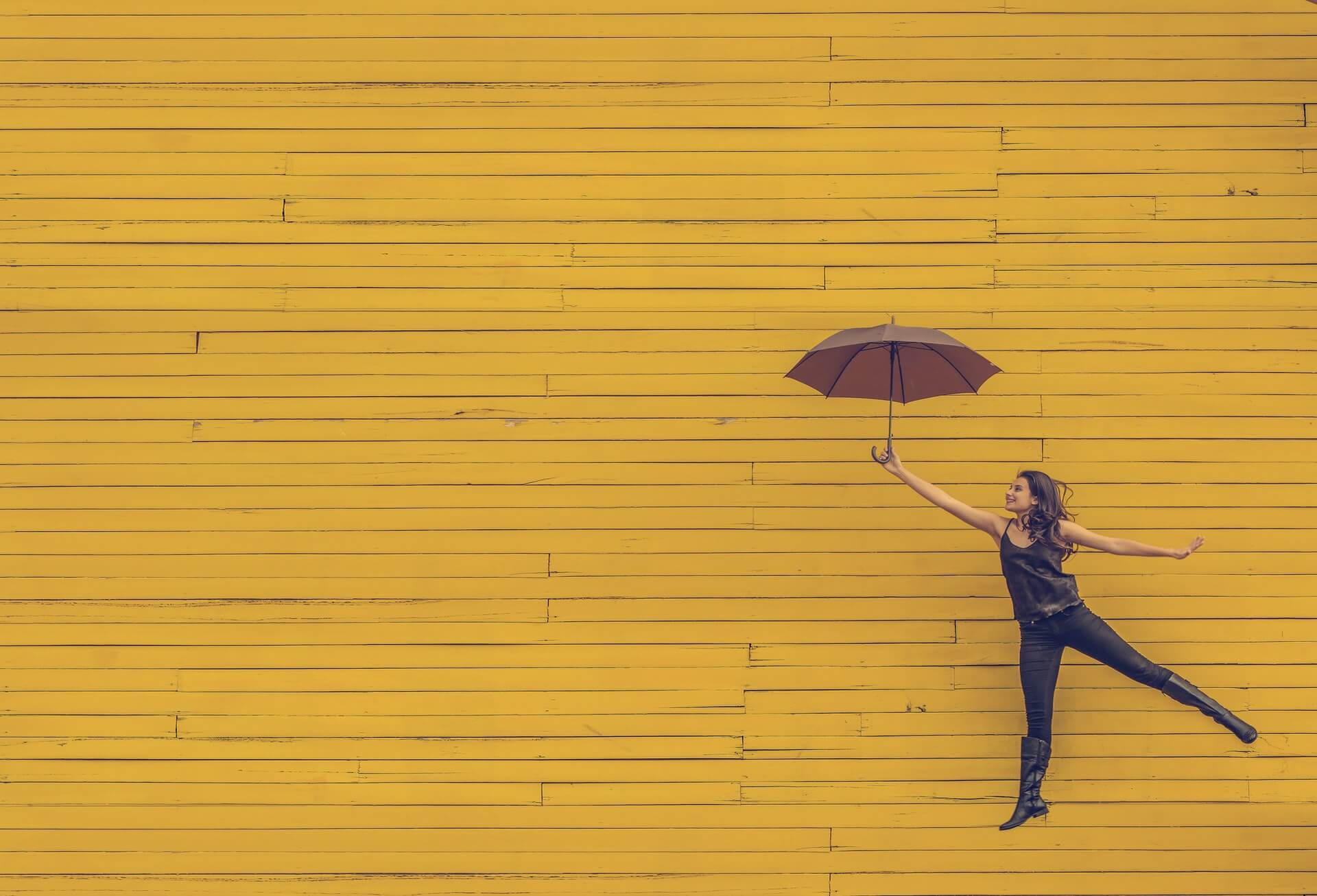 7. Consultant start and end of contract with Thalent

A. How does a start as a Consultant at Thalent.com go?

Many umbrella companies charge a registration or start-up fee, this is not the case at Thalent SA.

Our onboarding process consists of 3 steps:

During the consultation our manager will assess

He will then send you an email summarising the essential elements with a few documents that will enable Thalent to make you a contract proposal, all in electronic form or by post if you wish.

There are no start-up costs as such and no minimum contract amount.

B. What happens at the end of a contract as a Consultant at Thalent?

At the end of a service or a fixed-term assignment, your employment contract is terminated.

Within the framework of an open-ended assignment, you can resign or discuss the end of your contract with our company.

Everything is done 100% digitally and there are no end of contract fees as such.

8. Client company start and end of contract with Thalent, the solutions

A) How does a service contract to hire external Consultants using Thalent start?

You leave us your contact details and we will arrange a telephone appointment.

Typically we will contact you to discuss your staffing needs.

We define with you the conditions of employment of the consultant(s) chosen by you whether you are a Swiss or foreign company.

We can employ in Switzerland all Swiss and European nationals after having requested the necessary authorisations.

Example: you are a French, English or American company, we can employ the designated person(s) in Switzerland.

You sign a business-to-business contract with Thalent, without having to worry about labour law conditions, and all digitally.

B) What about the duration of the contract for a company?

The duration of the contract can be fixed when it is signed and can be extended very easily with an amendment.

9. How is payrolling, “Wage Portage”, regulated in Switzerland?

Payroll companies operate within a strictly controlled legal framework despite the fact that that there is no law as such that governs wage portage.

It’s a tripartite relationship: the payroll which is also called umbrella company signs an employment contract and a payroll agreement with the freelance Consultant as well a service contract with the “client” company.

The status, which is growing rapidly in Switzerland, is based jointly on the provisions of the Federal Act on Employment Services and the Hiring of Services (LSE/AVG) and the Swiss Code of Obligations (CO/OR).

The LSE/AVG stipulates that “companies that carry out employment service and service leasing activities in Switzerland must apply to the authority of the canton in which they are established for a permit. If they furthermore wish to engage in cross-border activities, they must also have a federal licence issued by the Secretariat for Economic Affairs (SECO)”.

Thalent has both a cantonal and a federal licence.

Some of the key elements of the status are as follows:

-The Consultant carries out tasks according to a scope of work

-The Consultant is registered as an employee with the OASI (old-age and survivors’ insurance).

-The umbrella company may or may not bear the financial risk in the event of non-payment by the client.

-The umbrella company hosts the Consultant from an administrative point of view only.

10. A short history of payrolling or wage portage?

New forms of employment and in particular payrolling or wage portage are on the rise all over the world. In Switzerland the trend is also strong, even though standard work employment contracts   can be terminated much more easily than in other countries.

Wage portage improves the match between supply and demand.

It meets several of the Consultant’s expectations:

It meets several of the company’s expectations:

In Switzerland, Thalent SA was a pioneer in developing this new way of working.

The company was founded in 2001 by Pierre Strübin, who is currently Chairman of the Board of Directors, and two other co-founding partners, electrical engineers like himself.  The idea came to life after the dismissal of experienced colleagues who had been made redundant as a result of corporate restructuring. However, these people were highly valued and their former clients continued to entrust them with mandates.

Based on an idea already emerging in France, the idea emerged to create a company to serve these clients in Switzerland.

In the German-speaking part of Switzerland, where wage portage is also on the rise, it is called Payrolling, or also Lohnträgerschaft.

In Switzerland, payrolling or wage portage is based jointly on the Federal Act on Employment Services and the Hiring of Services (LSE/AVG) and the Swiss Code of Obligations (CO/OR).

In 2008, a member of the Geneva Grand Council (Grand Conseil) asked the Council of State (Conseil d’Etat) in a question whether it could consider using the tool in the fight against unemployment.

The latter replied that since it was used mainly by men between 35 and 50 years of age and only concerning certain types of jobs and sectors, “it concerned populations that are not representative of the mass of local job seekers. Consequently, although the Council of State is determined to closely monitor the evolution of this way of working, it intends to give priority to the instruments and means currently applied with as purpose the rapid and sustainable reintegration of the local unemployed.”

The Council of State therefore recognised the usefulness of payrolling or wage portage, but arguing that it is only used by a specific part of the population and types of jobs and sectors, refused to promote it in the fight against unemployment. This is still the case today.

In France, this way of working was born in the 1980s and was set up by a non profit organisation whose aim was to reintegrate unemployed managers. The latter carried out fixed-term assignments, expertise or consultancy, with companies before being reintegrated into a permanent contract.

In the beginning, mainly senior executives were targeted, but nowadays payrolling has been extended to a large number of jobs and professions.

Accessibility to this way of working has been greatly facilitated by the arrival of new digital technologies.

In France, the system was finally introduced into the Labour Code by Law No. 2008-5s96 of 25th June 2008 on the modernisation of the labour market.

The following translated definition is included: “A set of organised contractual relations between a carrying (payroll, wage portage) company, a carried person (Consultant using the payrolls services, contractor) and client companies which comprises for the carried person (Consultant, contractor) the payroll and the payment of his service for the client by the carrying (payroll, wage portage) company”.

C) In the United Kingdom

In the United Kingdom, the word Payrolling is used for this way of working. In other European countries the english sentence “Wage Portage” is also sometimes used. A Payroll Company is furthermore commonly called an Umbrella Company.

Since April 2001 when the UK government introduced the “IR35” legislation which creates tests to determine employment status and the ability to make use of small company tax relief, payroll or umbrella companies have become very common. The legislation aims to avoid the non-payment of taxes.

It is estimated that in the United Kingdom in 2020, out of 4’355’000 self-employed people, 400’000 are using an umbrella company. Sources : IPSE, The Association of Independent Professionals and the Self-Employed, bbc.co.uk

Besure to regularly check our homepage and follow us on our social networks for more information regarding payrolling and becoming an independent consultant. If you like our posts we would be thankful if you could give us a like on Linkedin or Facebook! 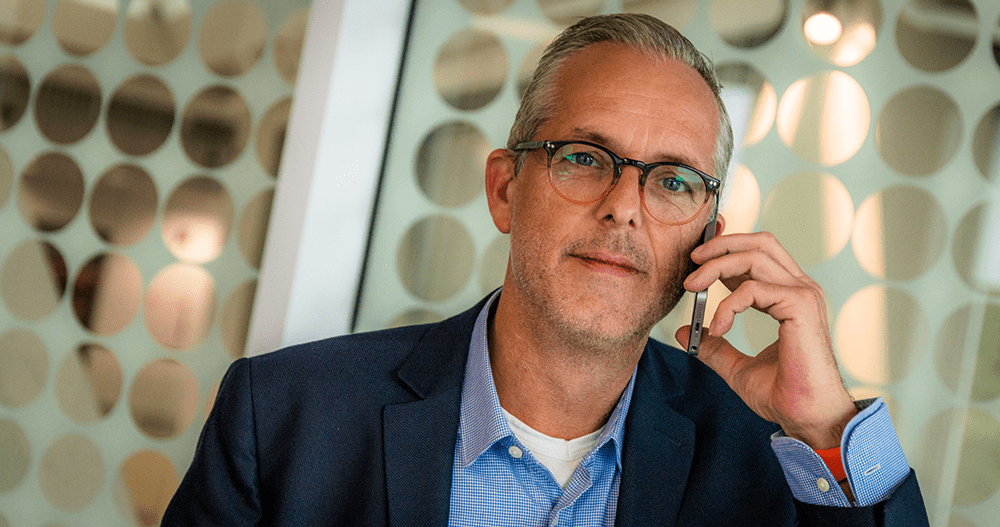 Join Us in 3 Easy Steps

To receive an example of your income, please complete the form below

Let us call you back

Get a free and unbinding phone consultation with one of our managers. Leave your phone number and we will call you back